David Chatfield feels he transitioned from an unstable career in graphic design to what is becoming an even more unpredictable one in academia.

The 42-year-old teaches art history as an adjunct professor at two community colleges in Aurora and Fort Lupton, Colorado. He loves teaching, even when last semester the COVID-19 pandemic doubled his workload by forcing him to teach his seven classes online and figure out how to record and upload his lectures to YouTube.

Now he feels a different pressure — the prospect of returning to the classroom this fall. He doesn’t know how the schools will protect him from the coronavirus and help him if he gets sick. Chatfield is uninsured. His earnings of about $28,000 a year make it difficult to afford a plan on his own, he said.

“If I do get infected, what are my options?” he said. “Do I cancel class? Do I get a sub? Do I get health insurance?”

Colleges rely heavily on adjunct professors like Chatfield. And, if these schools move forward with in-person instruction for the coming semester, adjuncts will likely play a greater role in teaching students in the classroom. But they often have little institutional support — in terms of health insurance or other benefits — even during this public health crisis.

The pandemic’s dangers for faculty and students abound. Enclosed spaces like dormitories and classrooms provide a prime environment for the virus to spread, and the number of cases among young adults is rising around the country.

Some colleges and universities are allowing faculty members to request accommodations if they feel uncomfortable returning to the classroom. But adjunct professors — cognizant of the poor job market and sometimes working on semester-to-semester contracts — say they hesitate to make that request because they are nervous about losing employment.

These non-tenured faculty are “in the most precarious situation,” said William Herbert, executive director of the National Center for the Study of Collective Bargaining in Higher Education and the Professions at Hunter College in New York.

Take Robin Gary, 56, who, until recently, was an adjunct professor at Elon University in North Carolina. In June, she moved away from her family in Raleigh to be closer to campus. Not long afterward, she received a message from the university with the subject line “Faculty Leaving Elon.” Her name was on the list of people whose contracts had not been continued.

The health coverage she had through the university will stop at the end of the month, she said. Although Gary takes precautions like wearing gloves while pumping gas to protect herself from COVID, the idea of being uninsured during a pandemic terrifies her.

“This is not the climate to run out and go get another job,” she said.

The latest data from the National Center for Education Statistics shows that nearly half of all college instructors are part-time workers. Only 35% of them had health care coverage through a work-provided plan, according to government estimates.

In addition, few have sick leave. And, although Congress passed legislation entitling workers to paid sick leave for reasons related to the virus, organizations with 500 or more employees don’t have to provide it, which could affect adjunct faculty who work at larger colleges and universities.

Meanwhile, a professor teaching a three-credit course at a public community college earned a per-class average of $2,263 in the 2019-20 academic year, according to a report by the American Association of University Professors. At a university, the amount shoots up to $4,620 per class. The result: These adjuncts often teach at multiple campuses to make ends meet. In the midst of this pandemic, moving among different locations adds to their risks and their potential to spread the virus.

Alyson Paige Warren, 39, is an adjunct professor who teaches writing, literature and gender studies courses at Columbia College Chicago and Loyola University, which are about 40 minutes apart by train. She supplements her income by teaching middle school children on the weekends through a local enrichment program.

Columbia College Chicago will be reopening campus for its students with precautionary measures. Loyola University scaled back its reopening plans to offer on-campus instruction only for courses that require hands-on training, such as lab sections. Those responsibilities often fall to teaching assistants or adjunct instructors. 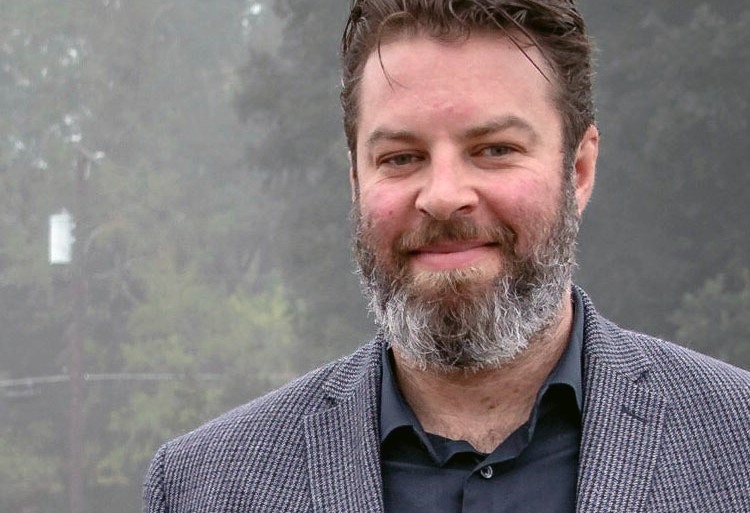 David Chatfield, an adjunct professor of art history, works via semester-to-semester contracts, and is uninsured. If he returns to teaching in the fall, he doesn’t know how the schools will protect him from the coronavirus. “If I do get infected, what are my options?” he says. “Do I cancel class? Do I get a sub? Do I get health insurance?” (Photograph by Andy Urban) 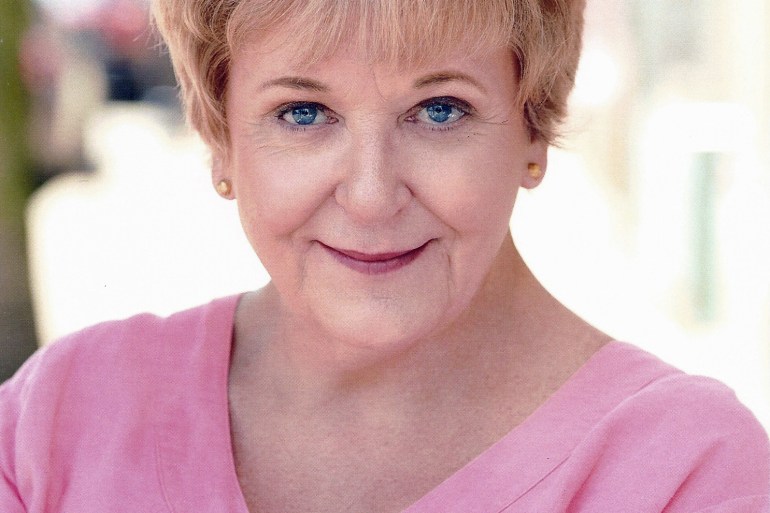 Neither university offers Warren health insurance, and she’s nervous about her health, she said. She relies on public transportation to travel between campuses, which can increase the risk of contracting the virus. “I might become a bike enthusiast,” she quipped.

She earns $6,800 per course at Loyola, where she teaches two courses per semester, and $5,000 per course at Columbia, she said. She bought a health care plan through an Affordable Care Act marketplace.

Adjunct faculty at both schools have unions, which Warren said is empowering because it gives her a say in the coronavirus decisions universities were making for the fall semester.

“I could see that my voice, my actions were having an impact on my life and the lives of my fellow faculty,” Warren said in an email.

Unionizing adjunct faculty to negotiate for better pay and benefits has been on the upswing in recent years, said Herbert. Now, union representatives are in talks with school administrators on some campuses over the decision to reopen, he said.

The United University Professions, a decades-old, New York-based union, counts roughly 7,500 State University of New York adjunct faculty among its 37,000 members. It’s been pressing SUNY to use federal COVID relief funds to compensate these professors for working longer hours when the virus shut down campuses in the spring.

Fred Kowal, the union’s president, said the organization also is concerned budget constraints will compromise SUNY’s ability to provide safe classrooms for faculty members. Each of SUNY’s 64 campuses must submit reopening plans to the state for approval.

Kowal said union representatives have not been as involved in the discussion to reopen as he would like, stymieing an opportunity for adjuncts to voice their concerns.

“They are aware of issues that our administrators may not be aware of because of the nature of our work,” he said.

The idea of COVID-19 as an occupational hazard has caused some adjunct professors to question whether it is worth returning to the classroom.

For her, a return to in-class instruction would mean not just being in an enclosed room with a group of students but also navigating enclosed spaces such as elevators and stairwells, which are ripe for viral transmission.

The school is planning to offer a hybrid of online and classroom instruction. She will wait to make her decision about working this fall, she said, until she sees which courses the university offers her to teach. However, she has little faith it’s capable of providing safe spaces for her or its students.

“I think there’s a lot of magical thinking going on from the administrators,” she said.